I have used and been very happy with gRPC as an inter-service communication mechanism on multiple projects, however it took a few attempts to land on a protobuf rendering strategy that works well for my typical use-case: numerous Go clients/services and TypeScript gRPC-Web clients being implemented by multiple developers. In this post I’ll explain what has worked well. 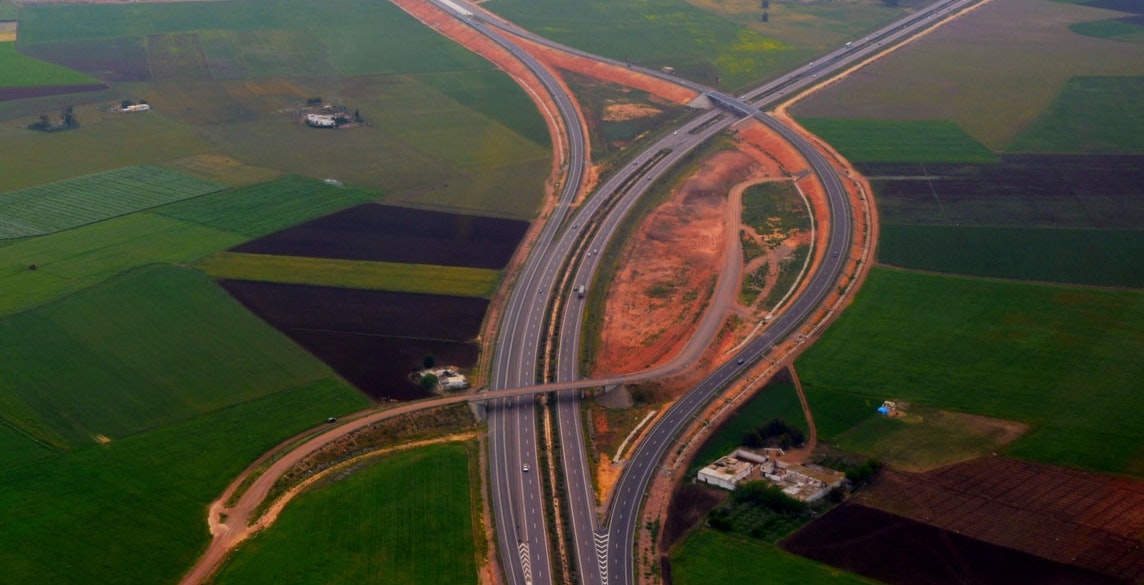 tl;dr: Check out the example repo at https://github.com/caseylucas/protobuf.

There were a few requirements that evolved after having used gRPC in multiple projects:

Of course I’m not the first person with similar requirements and was glad to find this post from the team at Namely. Indeed, parts of my solution are based on the script referenced in the post. I recommend taking a look at their docker-protoc repo. At the time, when I first set things up a year or so ago, the docker-protoc functionality wasn’t the best fit but it probably warrants another look now.

I’m a fan of make. It’s a tried and true tool for pretty straight-forward cases. So we ended up with a makefile that had targets like:

You can see an example Makefile (which may need some customization) in this example repo.

Once set up, adding new services, editing existing ones and using the rendered code is pretty straightforward.

Using the rendered code in other repositories holding the client and/or service implementations is typical for both Go:

Typically, the service implementation will evolve first. You can update the rendered service code and client code independently.

I hope this helps someone that might be new to gRPC or otherwise struggling with getting protoc up and running. Feedback is appreciated.